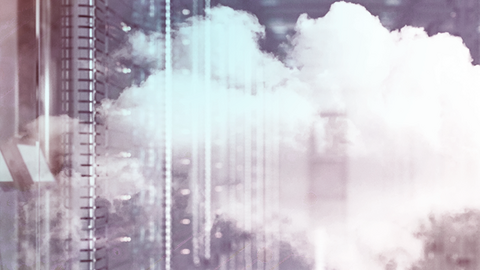 Jeff Wittich, Chief Product Officer
28 Dec 2022
We recently celebrated Ampere’s 5-year anniversary and we are proud of what we have accomplished in that short time. We built a new and modern cloud computing architecture that delivers the predictable high performance, maximum scalability, and extreme power efficiency that the modern cloud requires. This pace of innovation was fueled by the right team and vision. We continue our rapid cadence of new product innovation, first having delivered Ampere® Altra® and then Ampere Altra Max with 128 cores. In 2022, many major CSPs adopted our Cloud Native Processors. As we enter 2023, we firmly hold the industry leadership position at 128 cores, giving customers the scalability required to provide nearly limitless capacity to their users and achieving maximum performance for modern cloud workloads.

Modern cloud native computing is now a reality. Today, there are more than 50 platforms supporting Ampere Altra and Ampere Altra Max Cloud Native Processors available for customers, as well as cloud providers around the world offering access to and services built upon Ampere CPUs.

Why Data Center Sustainability and Efficiency is Key

In 2022, we saw customer demand for power efficiency dramatically escalate globally. This was driven by increasing scarcity of power, expanding water usage, and the difficulty of building more and bigger data centers that require extra capacity on the grid. This need for a more sustainable approach is one of the reasons CSPs are moving to Cloud Native Processors. Our Ampere architecture consumes half as much power and therefore requires half as many data center racks to deliver the same amount of – or even more – compute as with legacy-era processors. By adopting our processors, today’s leading companies are lessening their energy footprint in their data centers.

With the deployment of Ampere Cloud Native Processors by hyperscale clouds around the globe, modern cloud native computing has truly arrived and is accessible to almost anyone. As a user, the advantage is not only sustainability, but also the price-performance of Ampere CPUs for general purpose cloud workloads of all types. For ease of adoption, platforms and software are another critical element and our hyperscale partners have helped Ampere scale the ecosystem over the past year. Nearly all of the large hyperscalers have now moved to Ampere Cloud Native Processors….Google Cloud, Microsoft Azure, Oracle Cloud, Alibaba Cloud, Baidu Cloud, Tencent Cloud, Equinix, Hetzner, and many more.

2022 highlights:
Enterprise and Edge Adoption with More to Come

2022 was also the year we began seeing enterprise and edge computing adopting Ampere Cloud Native Processors – setting the stage for more deployment in 2023. According to an article in Forbes, “Ampere Computing Leads In Cloud Deployments As The Only Arm-Based Merchant Cloud Computing Platform.”  This is a watershed moment in the proliferation of Ampere processors across the compute spectrum.

In the edge compute space, we were thrilled to see Cruise adopt Ampere Altra Cloud Native Processors for autonomous driving. By choosing the Ampere Altra processor, Cruise was able to reduce power consumption while still achieving the required compute performance demanded of the next generation of intelligent vehicles. According to Cruise, “Our demands for the future in terms of processing speed are really, really high. And really there was nowhere else to go to. Everywhere else we looked at doesn’t have the pure processing speed and in the way that Cruise needs it to be able to manage our whole throughput of the data coming from our sensors. And so, the precise specifications that we aspire to, there was only one go-to partner. And Ampere was that partner.”

With all these new platforms now available, more and more workloads have taken advantage of the performance and power efficiency that Ampere processors can deliver. Amongst the wide spectrum of general-purpose workloads running in cloud-native environments on Ampere, we saw the highest performance and power efficiency on key workloads in Web Services, Databases, Analytics, In-Memory Caching, Video Services and AI Inferencing. 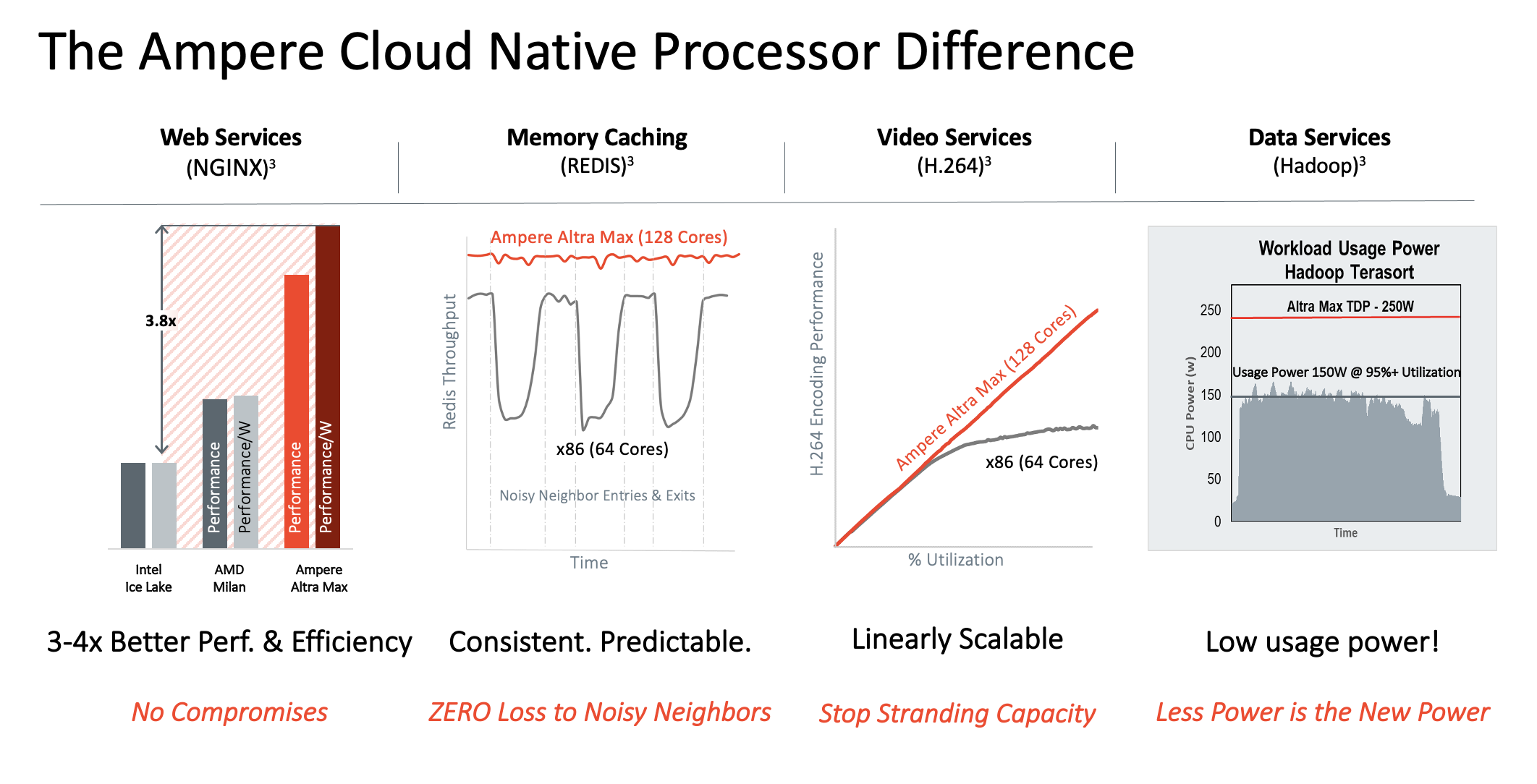 
Below are just a few examples of new applications and use cases:
Software and Hardware Co-Innovation Key to Future Cloud Breakthroughs

To realize the benefits of modern cloud computing, innovation must occur at both the software and hardware levels. Ampere’s developer program is designed to amplify the creativity of the cloud development community with more tools and information to help design sustainable data center solutions using Ampere’s world-class Cloud Native Processors. The program provides access to useful and actionable information for designing, building, deploying, and optimizing cloud native software. Some examples include:
What’s Next in 2023 for Cloud Native Computing

We will be ringing in the new year celebrating the fact that modern cloud native computing has finally arrived. Through laser focus and continued innovation, we not only delivered processors specifically designed to meet the needs of the cloud, but we also drove the creation of an entire ecosystem to make it easy for customers to migrate to Cloud Native Processors.
As we head into 2023, we lead with for highest core count with 128 cores and we are excited about our future roadmap. We have announced our newest innovation, AmpereOne™, is sampling to customers, and you will hear more details next year as well as some exciting deployments.
In the spirit of reflecting on the year ahead, here are some predictions about what we will be talking about over the next 12 months:
From all of us at Ampere, we wish you a successful and ‘cloud native’ 2023.
The modern cloud required a computing platform built to handle today’s cloud workloads - one that offers predictable high performance, platform scalability, and power efficiency. Join the rest of the industry in moving to Cloud Native Processors in 2023 and embrace the sustainable cloud.
Reach out to me or anyone on our sales team about partnerships or to get more information. You can also get trial access to Ampere systems through our Developer Access Programs.
Figure 1.
Processors tested were AMD EPYC 7763 (“Milan”), Intel Xeon 8380 (“Ice Lake”),  and Ampere® Altra® Max M128-30.
Configurations:
Performance
Predictability
Scalability
Power Efficiency