Renee James, Ampere’s Founder and CEO, shared the stage with Neil MacDonald, EVP and GM HPE Compute, during his keynote: “Don’t Gamble the Future of Your Business: The Right Compute Will Be Your Game-Changing Move to Win in the Age of Insight.”

What a fitting title for an event held in Las Vegas. With the new HPE ProLiant RL300 Gen11, there is no need to gamble. Customers can obtain both superior performance per watt and reliable performance with Ampere-based HPE servers.

The time is right for this dense and high-performance solution. Cloud scale datacenters are facing growing physical constraints in terms of power and space. The rapid expansion of cloud services further imposes significant demands on compute infrastructure. A fresh approach to datacenter design using servers with Ampere Cloud Native Processors will allow providers to deploy 50% more compute for a given power and real estate footprint.

This is an ideal option for everyone from Cloud Providers to Digital Services Providers to Digital-First Enterprises. Ampere’s Cloud Native Processors are general purpose processors that run the full range of applications for the cloud, but do so with predictable high performance, maximum scalability, and leading power efficiency. Coupled with HPE’s world-class ProLiant server platform, customers can deploy with confidence.
The platform comes with the full range of ProLiant support, including iLO server management software for seamless deployment. It also supports OpenBMC for those who have adopted an open source approach. 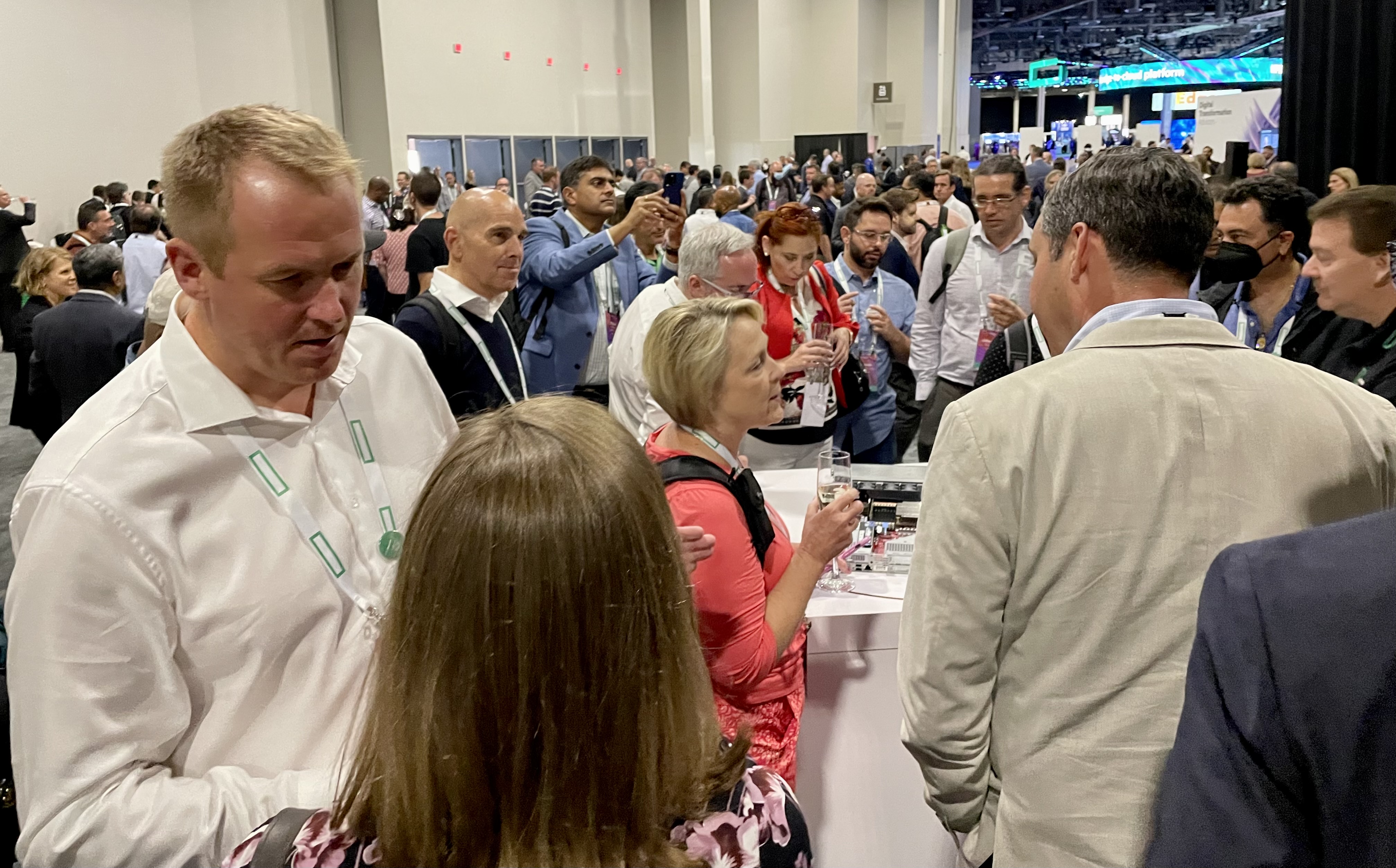 After the keynote, audience members were invited  to the Innovation Theatre to celebrate and share a champagne toast with Renee, Neil and the rest of the HPE and Ampere teams.

Attendees not only had a chance to hear the keynote, but also got a  sneak peek at the new HPE ProLiant RL300 Gen 11 up close. 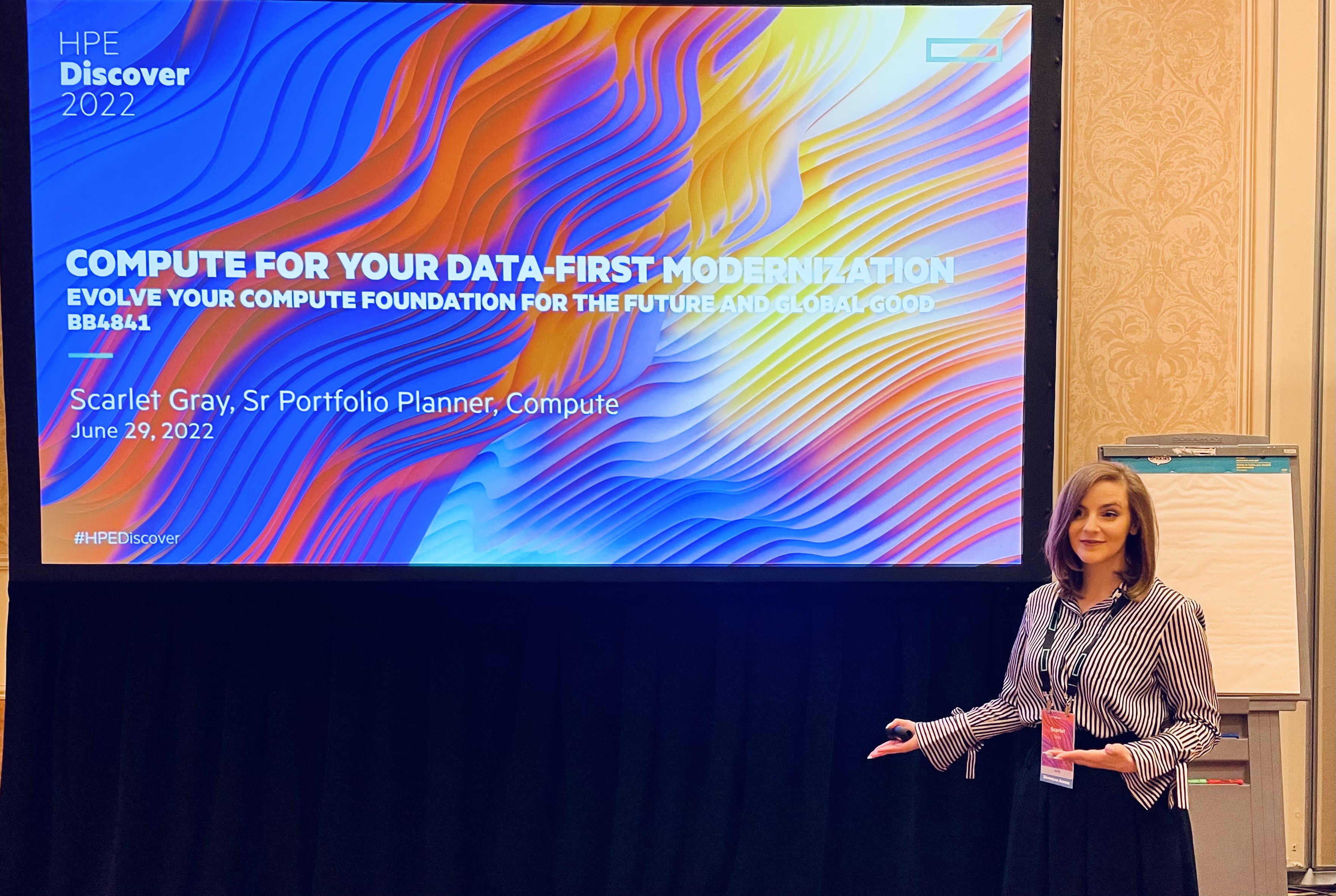 HPE's Scarlet Gray also led an HPE Session “Compute for Your Data-First Modernization: Evolve Your Compute Foundation for the Future and Global Good” focused on Sustainability.  With the high performance and power efficiency advantage of the new Ampere based servers from HPE, businesses now have a modern compute foundation that achieves faster business value in a more sustainable way.

The response was amazing. I met with a number of attendees and end users who were excited about the possibilities and were glad to see a game-changing alternative to legacy x86 based servers in the market.

Ampere’s premiere at HPE Discover generated a lot of excitement and was everything we had hoped it would be! We couldn’t be more proud of the relationship and collaboration that we’ve had with HPE in developing this innovative server for customers.