29 Aug 2022
BEIJING — August 29, 2022 — NVIDIA and Ampere Computing today announced the launch of the AICAN server platform to stream mobile games to end users directly from cloud data centers rather than requiring users to download them.

The AICAN — Android-in-Cloud-with-Ampere-and-NVIDIA — server platform uses Ampere® Altra® Cloud Native Processors and NVIDIA® GPUs that run Arm-compatible mobile games natively, without modification or emulation. The platform includes dual-socket Ampere Altra Max CPUs totaling an industry-leading 256 cores, with up to four NVIDIA A16 or up to six NVIDIA T4 GPUs, capable of supporting up to 160 concurrent users per server.

“Mobile is the largest and fastest growing gaming market with thousands of games optimized for the Arm instruction set,” said Jeff Fisher, senior vice president of Gaming at NVIDIA. “The AICAN platform is designed to run mobile games natively for the best compatibility, performance, cost and user experience and will help turbocharge the market growth of cloud-streamed mobile games.”

NVIDIA’s cloud gaming stack provides a high density and quality of service. Optimized for low-latency end-to-end rendering, encoding and streaming, the stack also brings the latest gaming advancements to the Android platform. The company’s dedicated engineering and quality assurance teams make it easy for partners to integrate quickly and keep up with all the latest titles. NVIDIA ConnectX® SmartNICs or BlueField® DPU networking solutions complete the platform by enabling smooth streaming with a high quality of service.

“With Ampere Altra Max’s leading core density, a single rack of AICAN servers can stream to approximately 2,500 mobile users at once,” said Jeff Wittich, chief product officer at Ampere Computing. “This makes streaming premium mobile games from the cloud much more accessible to a broad consumer audience while providing extremely competitive infrastructure costs to service providers for the first time.” 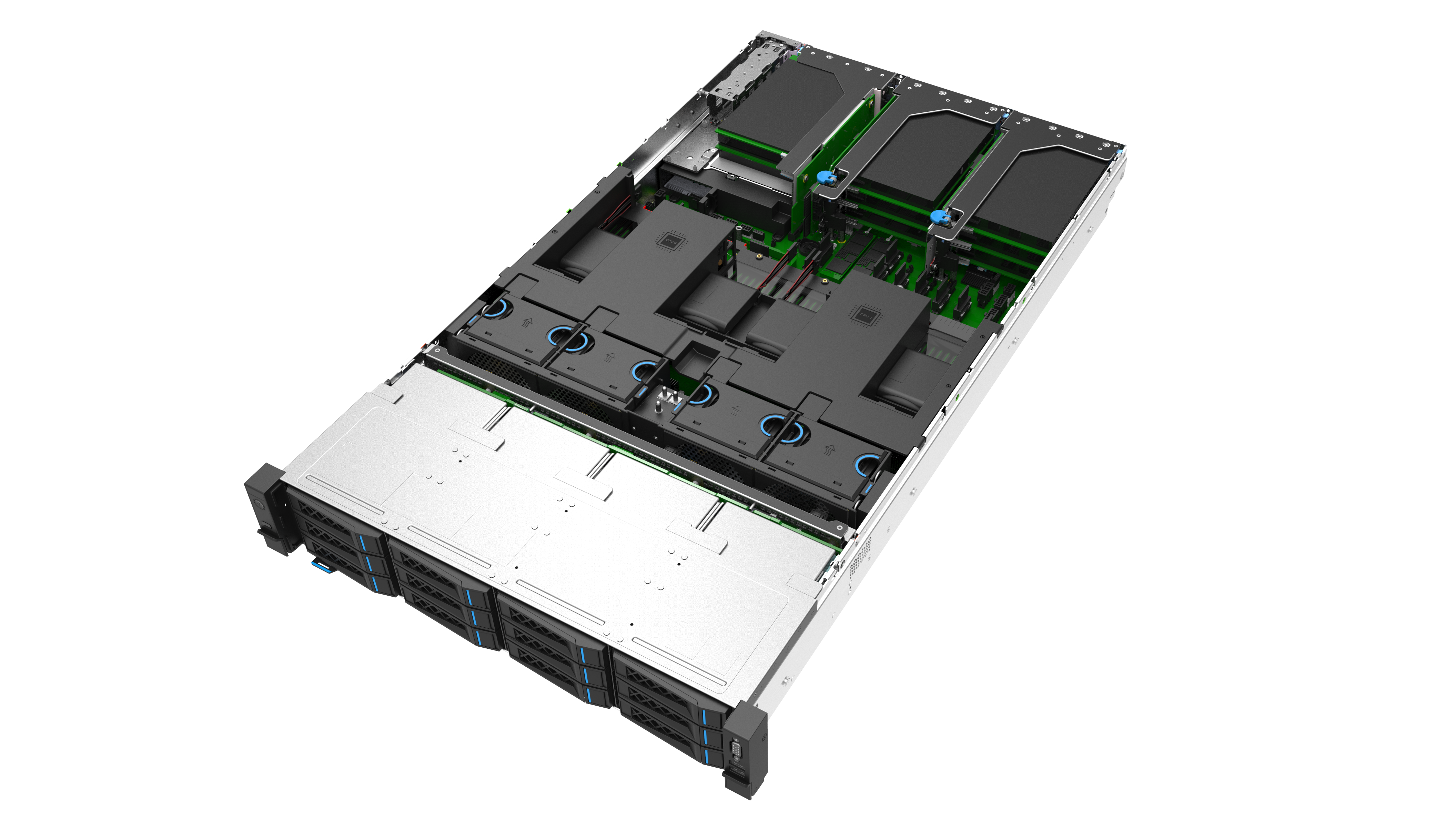 
“Inspur worked closely with Ampere and NVIDIA to design the Aoqin AICAN server with support for two Ampere Altra Max CPUs and up to four NVIDIA A16 GPUs, as well as two NVIDIA SmartNICs in a compact 2U form factor,” said Zhao Shuai, general manager of the Server Department at Inspur. “We are pleased to join with Ampere and NVIDIA to support our customers to scale out mobile game streaming solutions.” 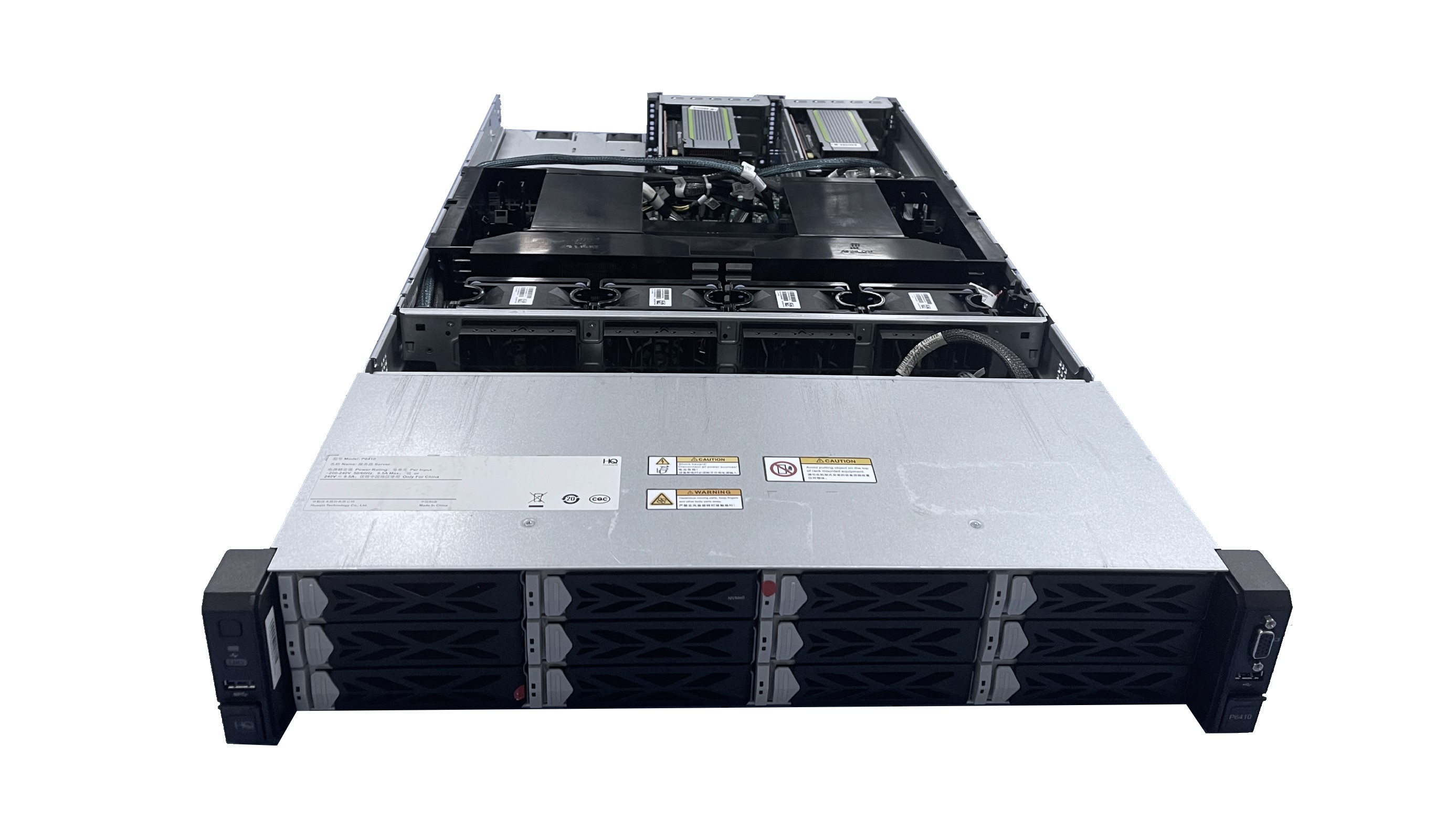 The Huaqin AICAN server is compatible with Ampere Altra and Altra Max CPUs in a 2U form factor and is among the first to adapt to NVIDIA T4 GPUs in collaboration with NVIDIA for improved customer revenue. As one of the first AICAN server vendors in China, Huaqin is working with NVIDIA and several customers to explore cloud gaming solutions. It will continue to work closely with NVIDIA to jointly promote the development of the global cloud gaming market. 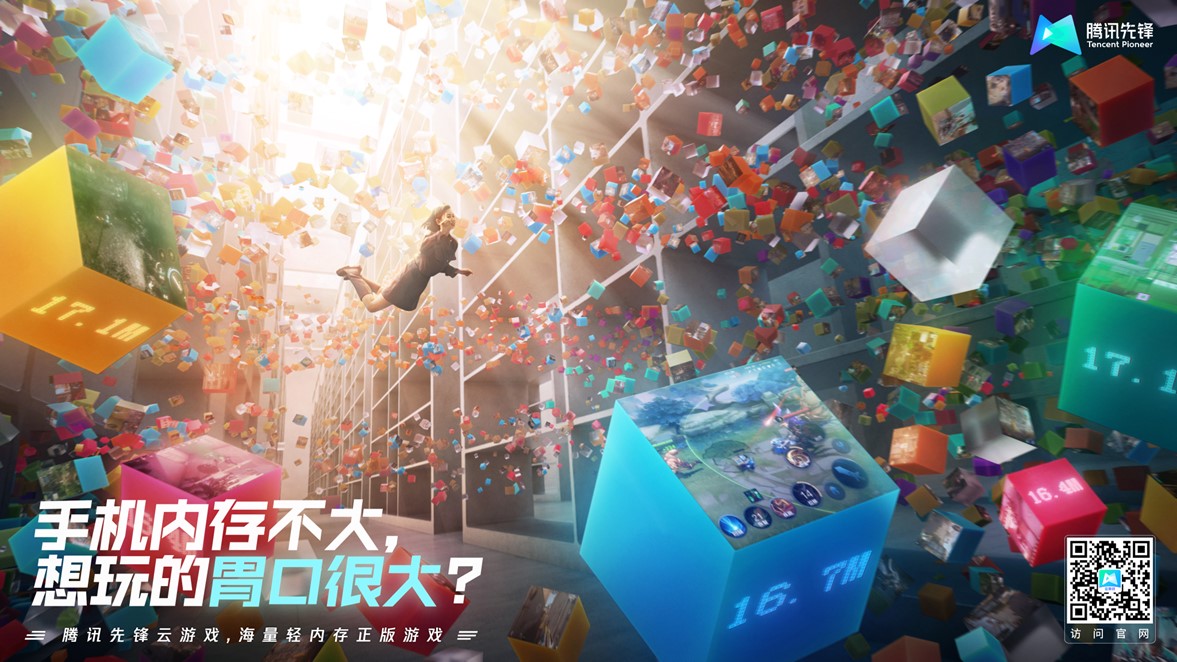 Fang continued, “By running cloud gaming on Arm-based server platforms powered by Ampere and NVIDIA, we have reduced the storage space required for several of Tencent’s best games from 3-10GB to around 20MB. Users can play these games even on phones with limited storage space, which allows us to reach and cover a wider range of users and increase incremental revenue.”

About NVIDIA
Since its founding in 1993, NVIDIA (NASDAQ: NVDA) has been a pioneer in accelerated computing. The company’s invention of the GPU in 1999 sparked the growth of the PC gaming market, redefined computer graphics and ignited the era of modern AI. NVIDIA is now a full-stack computing company with data-center-scale offerings that are reshaping industry. More information at https://nvidianews.nvidia.com/.


Certain statements in this press release including, but not limited to, statements as to: the benefits, features, performance and impact of the AICAN server platform, NVIDIA’s cloud gaming stack, NVIDIA ConnectX SmartNICs or BlueField DPU networking solutions, and Ampere Altra Max; the size and growth of the mobile gaming market; the company working with Huaqin on jointly promoting the development of the global cloud gaming market; interest in mobile gaming increasing around the world; and support from Ampere Computing and NVIDIA helping Tencent Pioneer Cloud Gaming to reach the next level are forward-looking statements that are subject to risks and uncertainties that could cause results to be materially different than expectations. Important factors that could cause actual results to differ materially include: global economic conditions; our reliance on third parties to manufacture, assemble, package and test our products; the impact of technological development and competition; development of new products and technologies or enhancements to our existing product and technologies; market acceptance of our products or our partners’ products; design, manufacturing or software defects; changes in consumer preferences or demands; changes in industry standards and interfaces; unexpected loss of performance of our products or technologies when integrated into systems; as well as other factors detailed from time to time in the most recent reports NVIDIA files with the Securities and Exchange Commission, or SEC, including, but not limited to, its annual report on Form 10-K and quarterly reports on Form 10-Q. Copies of reports filed with the SEC are posted on the company’s website and are available from NVIDIA without charge. These forward-looking statements are not guarantees of future performance and speak only as of the date hereof, and, except as required by law, NVIDIA disclaims any obligation to update these forward-looking statements to reflect future events or circumstances.

© 2022 NVIDIA Corporation. All rights reserved. NVIDIA, the NVIDIA logo, BlueField and ConnectX are trademarks and/or registered trademarks of NVIDIA Corporation and/or Mellanox Technologies in the U.S. and other countries. All other trademarks and copyrights are the property of their respective owners. Features, pricing, availability and specifications are subject to change without notice.